I am temporarily suspending regular contributions to this weblog in order to give my 2¢ worth regarding the tainted election of Donald J. Trump to the presidency of the United States, an issue of such great magnitude that it requires immediate and decisive action from freedom-loving Americans everywhere.

Trump’s victory is provably based on massive voter suppression in numerous states. The GOP itself even boasted of successfully engaging in such suppression during the campaign. Now, after the fact, voter suppression is the hot-button issue the GOP does not want you to know or talk about. But the cat’s out of the bag. In fact, it’s running berserk around the room… A sampling of published media regarding 2016 GOP voter suppression is easy to find: 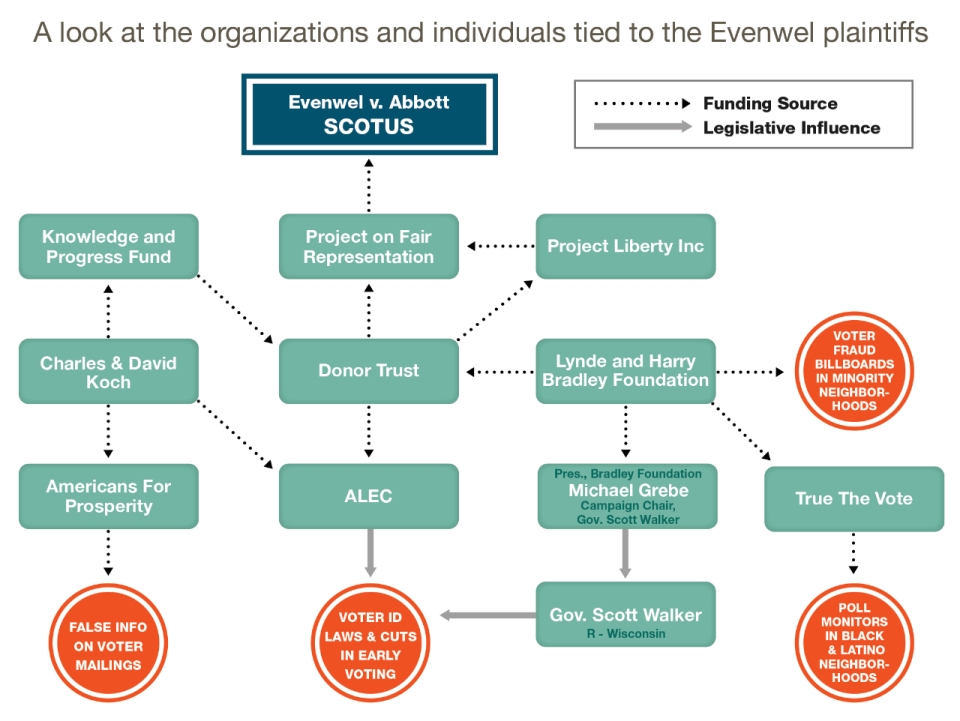 That the November 8 election was unconstitutional and the product of calculated voter disenfranchisement (engineered now for years) is clear to any person who takes the GOP at its word, who has read the above articles, and who knows Amendments XIV and XV of the U.S. Constitution—sections that explicitly forbid voter suppression of any kind:

• Amendment XIV, Section 1:
No State shall make or enforce any law which shall abridge the privileges or immunities of citizens of the United States…

• Amendment XV, Section 1:
The right of citizens of the United States to vote shall not be denied or abridged by the United States or by any State on account of race, color, or previous condition of servitude.

Frighteningly reminiscent of the most dangerous fascists of the past, Trump has exhibited contempt for the Constitution, for the hard-fought rights of citizens to be free from tyranny, and for the basic American tenets of liberty and justice for all. It’s almost incidental that his election endangers a free Internet and the underlying rights that have made websites such as this possible. Called “unfit” to be President by Barack Obama, Trump’s congenital aggressivity, totalitarian tendencies, and denial of global warming endanger the health of our very planet and the liberty and safety of people everywhere.

Trump’s presidency and other gains down ballot may now seem like a victory for the GOP. But the victory of voter suppression over free election erodes the only real glue that has bound this country together—faith in democratic values. Because Trump stole the presidency, he is not the people’s president and the glue has suddenly disappeared.

Trump will forever lack a mandate and must “rule.” It’s time for Not my president buttons, for opposition to looming repressive, racist, and non-democratic measures, and for activism and planning to eventually restore a legitimate government of, by, and for the people. Lacking such a possibility, it will soon be time for the break-up of this once great nation into “blue” and “red” regions. Secession.

I urge Americans everywhere to support the Green Party’s efforts to establish a legitimate count in this election. Though the door is quickly closing to reversing the presidential results, Jill Stein is trying mightily to do just that. She now deserves the help of every American who wishes to be free. —René Salm 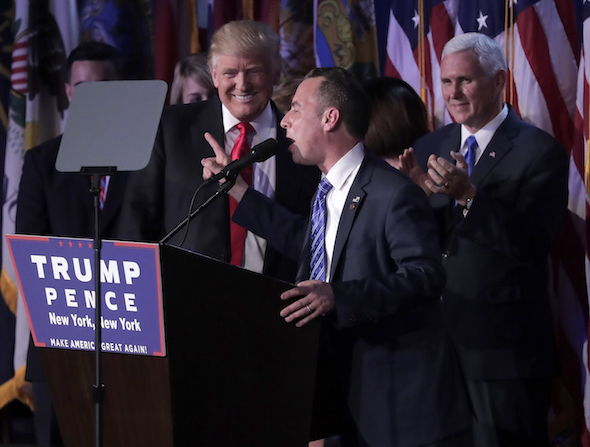 The superficial appearance of victory, the substance of greater defeat.
(AP Photo/Julie Jacobson)