Opening remarks
at the foot of Trump Tower, New York City on December 5, 2016,
regarding the Green Party’s ongoing efforts for a reliable ballot recount

[Note: The following transcript is taken from the video recorded on Monday, December 5, 2016.] 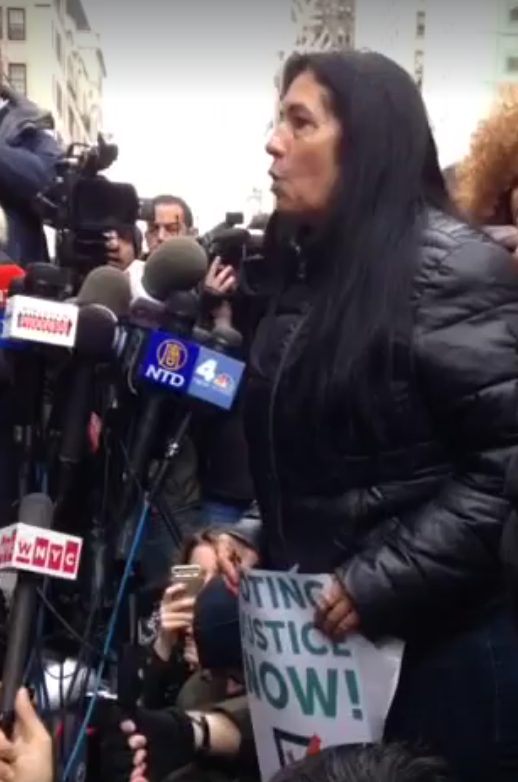 I bring you greetings from poor and homeless families across the country. Trump has filed a lawsuit in my state of Pennsylvania to stop the recount. He’s done this after he himself talked about the corrupt political system in our country. And we all know that if he hadn’t won the vote he sure would be standing here today.

[In my neighborhood of Kensington] people from the Trump campaign knew that none of the immigrants, the low-income folks, the poor people of color in my community—knew that they would probably not be voting for him. Soon we found in our neighborhood spray paint in various different areas with just the word “Trump.”

[-24:40] Well, you know what? These are the areas where there is a history of racial conflict. If you are from Pennsylvania, you know our story. It is a long one. It has been said that Pennsylvania is like Philadelphia, Pittsburgh, and Alabama combined. We are tired of the politics of intimidation and fear. And I’m speaking to all of you across the country—whether you’re poor, Muslim, a returning citizen, an immigrant, living in a trailer park, or you’re disabled, or you can’t vote because you’re from D.C. or Puerto Rico… We hear your cry. We think your votes matter. We think you matter. And we are not going to back down to fear. We will not stop until we restore true democracy and fair elections to the United States of America.

We will not allow you, Donald Trump, to take away the last thing that we have—and that’s our voice. So you can bring on as many people as you want with your billions of dollars. Try to shout us down. Try to use various forms of intimidation. But we will be strong. We will come together as a people. And we will take our democracy back. 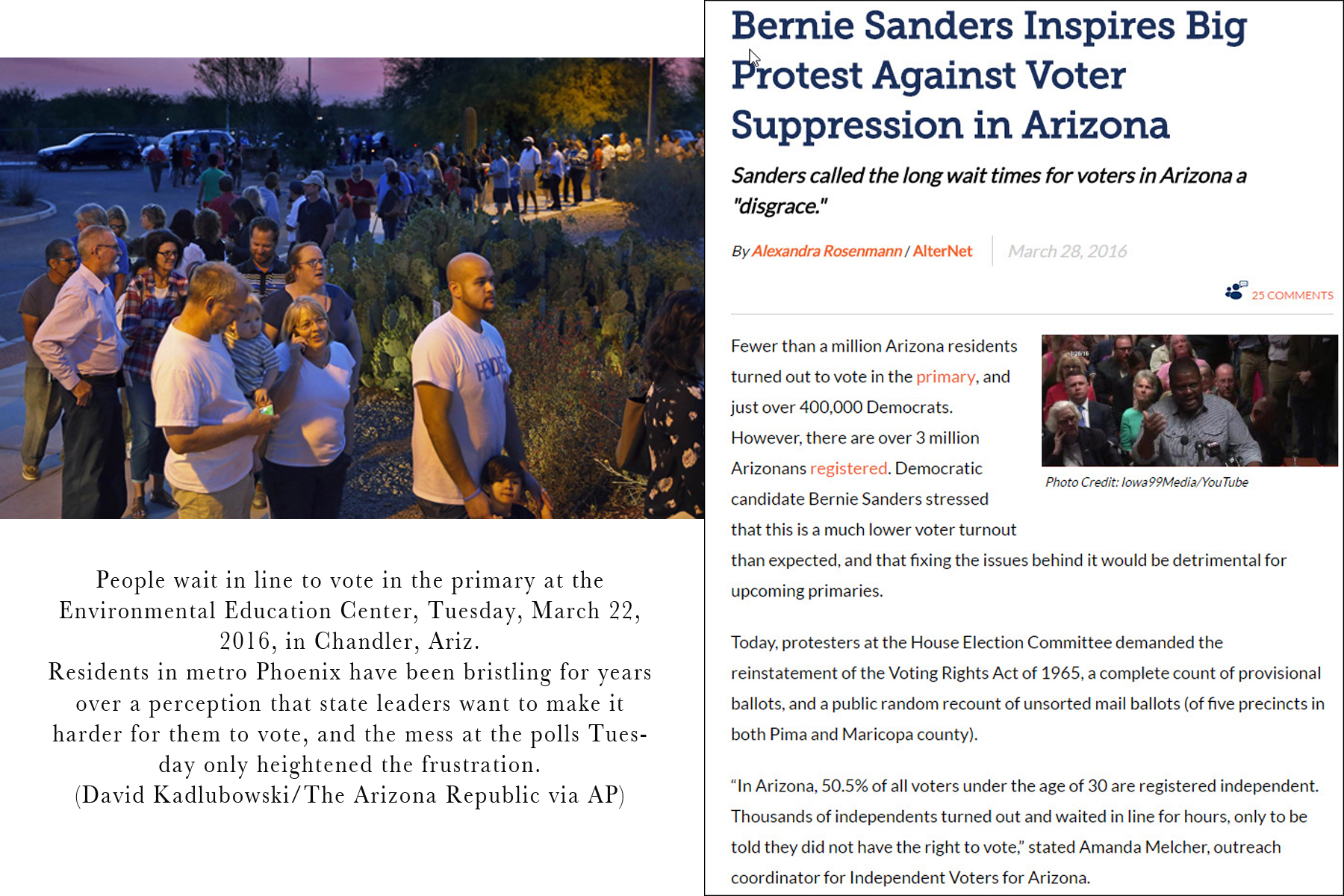